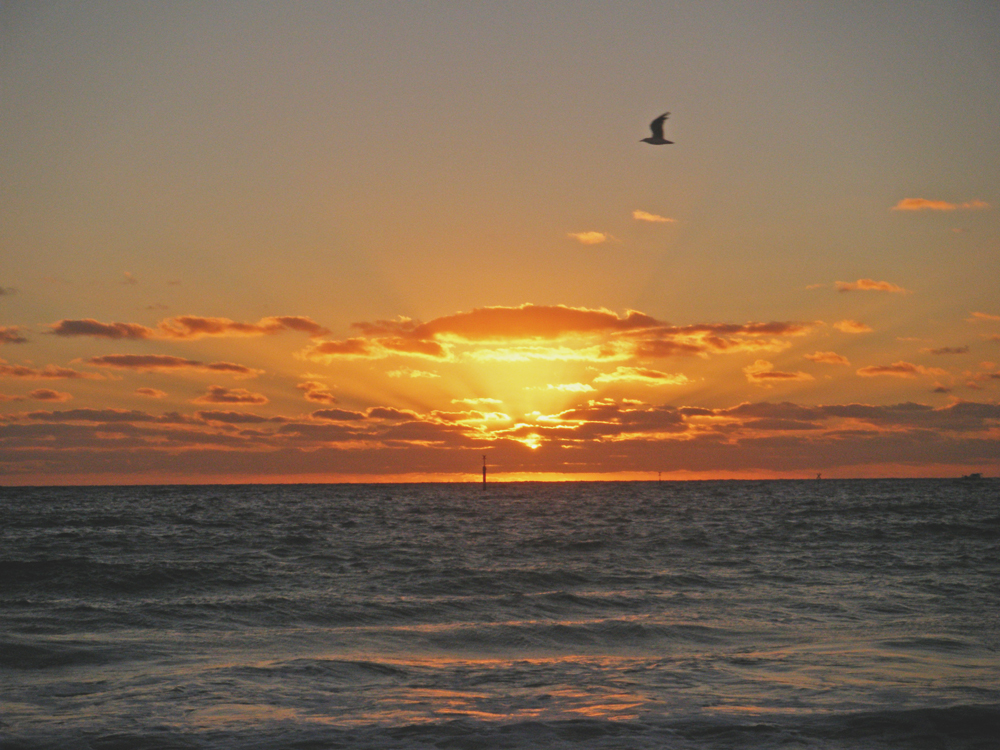 In the endeavour to be more real, this past year I have committed to making this blog a place of unravelling. Disclosure and exposure. To honour the One who makes broken things beautiful, who takes the mess and calls it blessed, who takes the entrenched fears and binds them by his love, so all might find freedom in Christ.

The One calling out from the the deep :

Come away with me

You’re safe with me

Behold, I am making all things new.

So, standing in him.
I am protected.
Safe.
Free to be me.
Free for vulnerability.

So here goes.
a Childhood Memory
a glimpse at something
that has shaped me.

She was little, so she slipped through unnoticed. Curious, she was. Distracted too. She was often drawn beyond. If there was a barrier, what was behind? If there was a problem, what could she do?

Always piecing together a puzzle or a craft.

Always exploring the grass or putting feathers in a flask.

She moved, fluid, one with her trail of discovery.

On this day she moved into the next room. School was a place of exciting encounters, new objects and subjects to learn the names of. Here was a place to fiddle with the foreign until it fractured. She could break things down, there was beauty in that.

No one had yet picked on her form though.

No one had yet tried to tell her a flaw.

She was unaware of the terror, the disgrace, of not being enough. She didn’t realise perfect was what she pursued, even when her performance was scattered, success based on curiosity, the voice calling her from within.

On this day, when she passed that divide, she would, for the first time, symbolically hide.

Yet, this slip, the step into a shadow, a vacant dark room, would shape her shame. Her story.

It was. Horrifying. Humiliating. Torture.

She realised there had been an expectation that she be perfect, that her performance be good.

Her teachers were training her, testing her perfection. Oh, the disappointment.

As they hadn’t seen her slip past that divide, into the darkness. The teacher only saw her in the light, and questioned her motive. Her ignorance. Her unaware curiosity, wonder, and distracted nature.

She hadn’t known the darkness. She only questioned what she saw.

The problem was perception, for she hadn’t truly seen. The teacher had assumed, and that was the first, and not the last, time her identity had been misinterpreted and misunderstood on an assumption of the unseen.

Being picked imperfect crushed me.

That I need to fear failure.

Because perfection is not my identity. 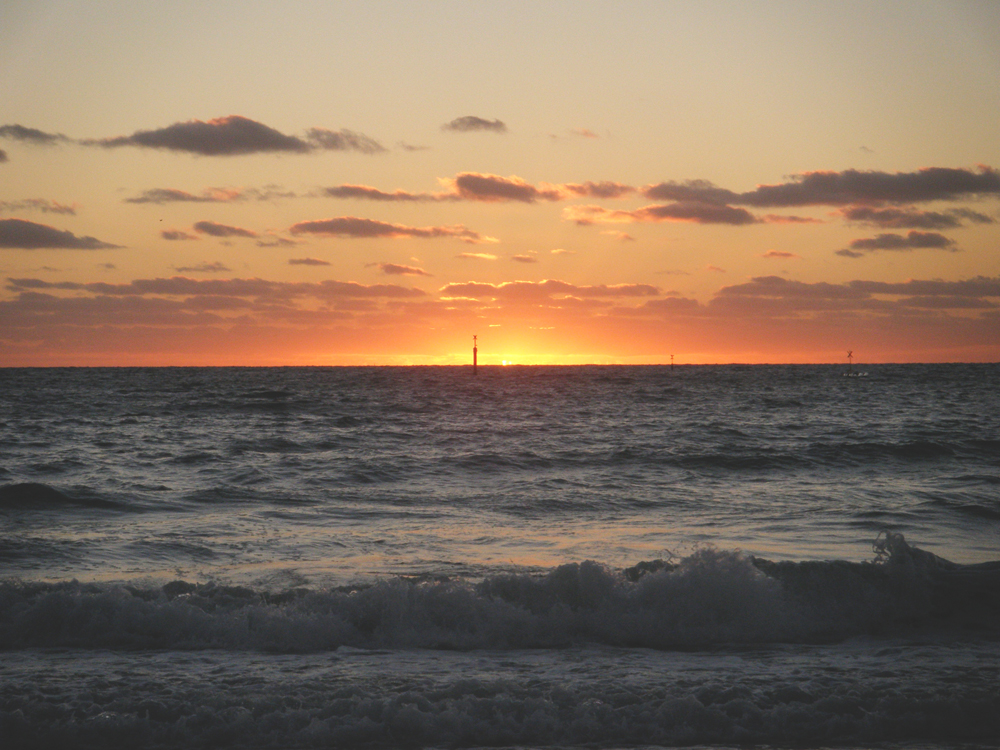 An overwhelming sense of being misunderstood. The classroom was full. Two teachers present.  There was a divide between the classrooms. There was some communal meeting. A special event for both classes. A moment of togetherness. Unity.

I ducked into the other room. Why? To grab something, perhaps. I came back.

I had missed something. I didn’t know it though.

There I was. I saw the fruit skewers sitting on a platter with chocolate dipped marshmallows there too.

So I grabbed one. Then. Yelling. Accusation. Anger. Finger-pointing.

I jumped, I cried. I was scared, confused.

What had I missed? The teacher was yelling something, what was she saying? Something about the skewers,

… They were set aside.

… They were for teachers only.

How dare I. What a naughty child.

So I was sent to sit on the seat of shame.

The corner of the room. Right near the classroom divide, the one I had ducked between.

Unravelled to the core.

What had I done to deserve this?

The rest of the classroom continued without me.

The hurt. The misunderstanding.

The desire for the teacher to know I was not deliberately being naughty and rotten and greedy like she told me I was being. She didn’t give me a say. I was silenced. Sent to sit in my separation. My bubble of not feeling like I belonged.

They only care about their own story, their own feelings.

There, that’s the lie.

The one I’m caught between.

This is my identity, my journey.

As I try to be a listening ear, yet crave to be listened to.
As I let another speak, yet strive to also speak, to be heard, really truly heard.

Hence, my emphasis on words.

The one means of telling the story, the true story, of the unseen.

I listen below the surface.
I attempt to see the unseen.

To hear the unspoken.

I desire to hear all sides, to let every voice speak.

To give a voice to the voiceless.

To gather stories to share
that restore those broken places in each of us
where we don’t feel like we belong, that we are heard.

Hence, a refining and defining moment for me:

We are all in need of the true Word, who gives ear to our hurts, who breathes life to the dirt.

Note: these two creative pieces are works of memoir/non-fiction from one of my first vivid childhood memories (I was five when this occurred). We were asked to write the same scene twice, one looking at what we learned about ourselves from this influential first memory, and the second writing all we could remember when it came to details.