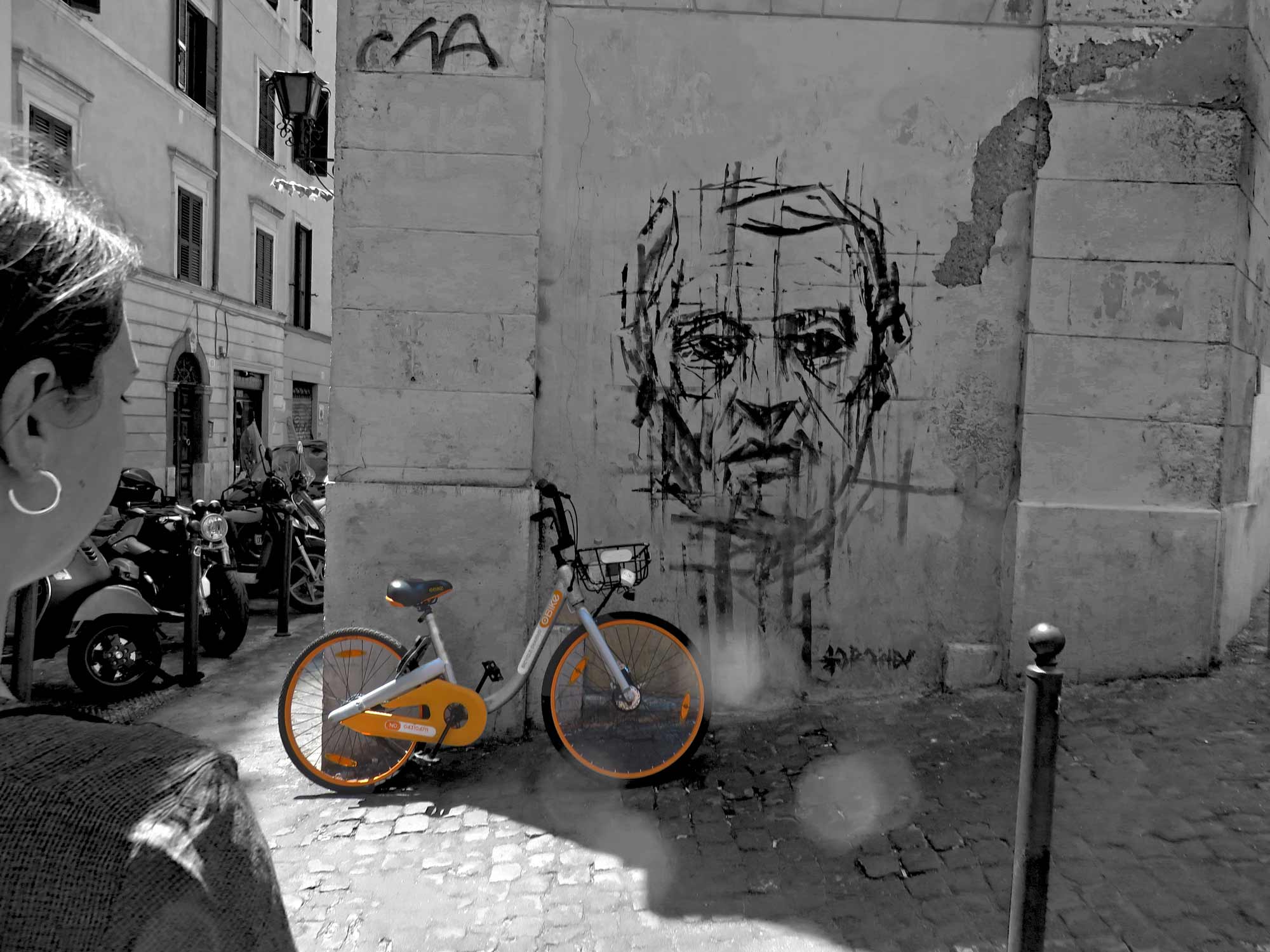 After my last post (on the very same day I clicked the “publish” button), I had another dream. For context, my sleeping had been disrupted; consecutive days of 2-3hours sleep, travelling interstate only to sleep in a laundry for a week, then driving 8hours only to sleep in another foreign bed for a week. As the title of this post suggests, this dream was an attack on identity. I’ll recount what I remember so you can test it against the word too.

I was in a car, heading towards who-knows-where. The traffic was thick and the windows were down. I remember the streets were busy, so much so that I wondered if it was worth joining the crowds and walking on foot. I was sitting in the middle of the backseat, driven by a stranger (perhaps an Uber driver).

When we stopped at an intersection, things escalated quickly. An elderly man walked up to the window, and I remember wrongly assuming he was homeless; a prejudiced judgement based on his appearance.

The way he approached reminded me of the beggars on Indian roads. There, tiny children come to you with broken smiles like gaping wounds, eyes pleading for mercy, offering flowers or Indian spices.

The way he approached also reminded me of the Australians (or backpackers) who stand on the side of the road at the lights with a bucket of water to wipe your windscreens for some gold coins.

The difference in this mans approach, however, was that he wasn’t offering me anything. There was no item he was selling to earn a humble living. There was no service he was providing to clean the car.

Instead, he reached through the window, his hand extending to me.

I was paralysed; unsure what he was doing or what he needed or how to respond to this invasion.

My personal belongings must have been on the seat next to me, because before I knew it, he had picked up my licence and was handing it to me. Strange; especially as my licence is usually tucked in my phone.

In the blink of the eye he was moving away (or maybe we were moving away). Either case, the car was crawling through the intersection and I was holding my licence in my hand, confused.

The music was playing and I got lost looking out the window at all the people, all the traffic. Chaos.

As I recounted the mans actions in my head, I remember a lightbulb switching.  I was half awake (in the real world), because rationality kicked in; this man was a fraud. I was convinced the events were real.

Yet I was caught up in this dreamworld as I frantically looked down at the licence in my hand, heart racing. Panic ensued. This. Was. Not. My. Licence. He had stolen my licence. But how?! When?!

In the blink of an eye my identity had been taken.

I turned around and pounded on the windows and started frantically telling the driver to GO BACK. The man was suddenly my enemy, telling me it was too late. I searched my bag and flipped the card over and over in my hand; confused. I replayed the moment in my head, unsure how he had managed to swap the licences and slip this into my hand without me knowing. The licence in my hand was the same size, shape, but there were two of them, stuck together. Each side was different.

The width was the same as a single licence, which was why I had been fooled.

As I looked down at a foreign face and name, all the worst case scenarios skipped through my head; all the ways a fraud could use my licence against me: To pretend to be me, taking my ID into authorities. To search me online and hack my social media. To use my ID information to access other personal accounts, e.g. banking, health funds, medical records, etc. To create false trails of information to set me up for a criminal act. The possibilities were endless, all the evil intentions in the world were manifesting in my mind. Torturing me. Terrifying me.

I remember the rest of the dream only in snippets, the rat race I went on to find that man. The streets looked like the ones I had strolled in Milan earlier this year. I was exploring the area near where the intersection had been, sure that the man could not have gone too far.

I have no idea what the resolution of the dream was.

All I know is that I did not recover my licence.

When this dream happened, it felt so real that I spent most of the morning trying to figure out why I had been so anxious about losing my license. I was able to narrow down the subject of the dream, the emphasis on my identity being stolen, on my image and name being at stake.

I prayed and asked God to minister to the fear and the memories of the ordeal, because it had left my mind whirring as fast as when I had been trying to problem-solve in the dream. I am so thankful that God reassured my heart by reminding me of my unwavering identity in Christ.

“But our citizenship is in heaven, and from it we await a Savior, the Lord Jesus Christ”  (Phi. 3:20) 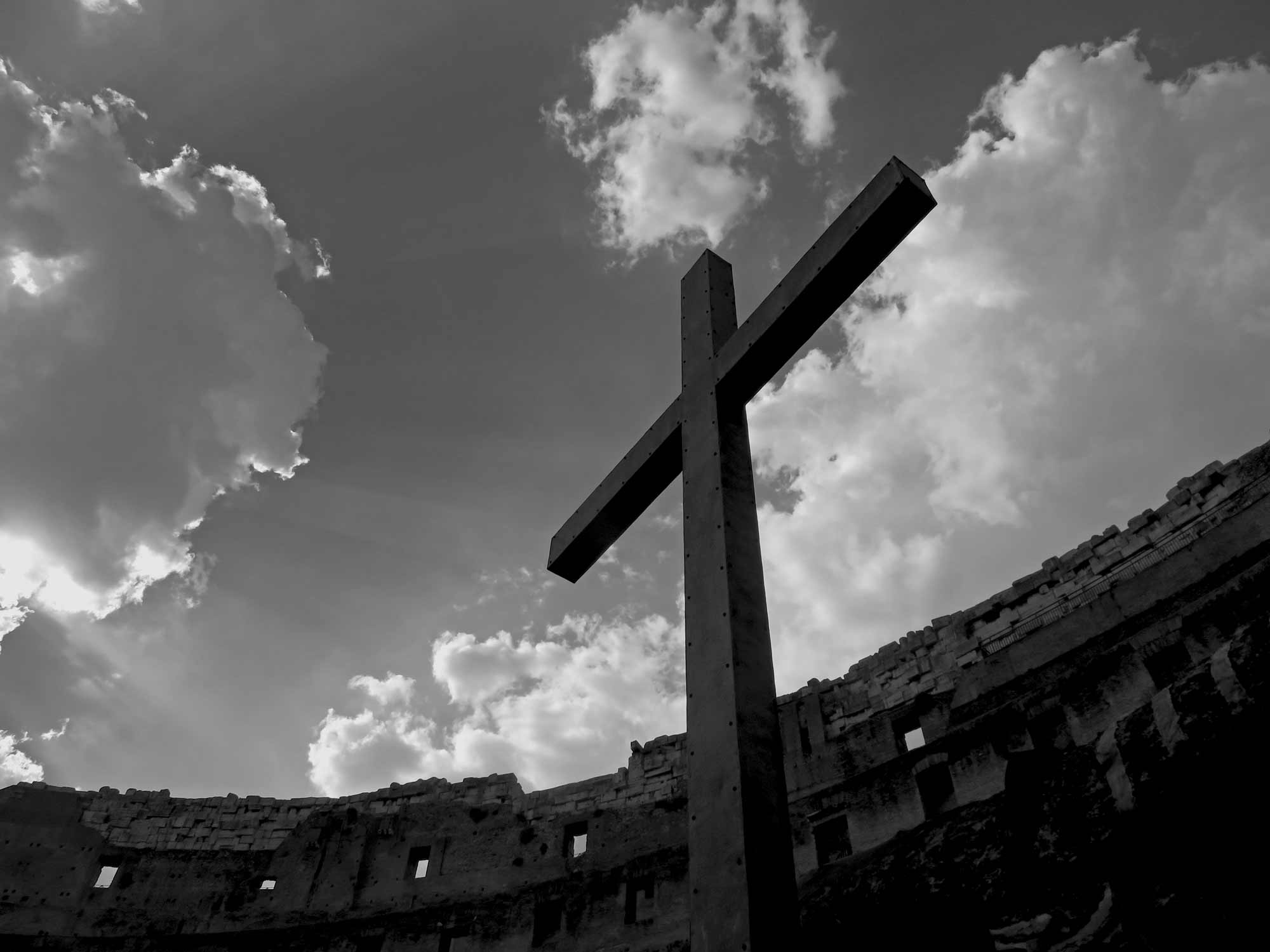 In the word, we learn of why we do not need to fear our identity being stolen, because our identity is secure in him. The reason I had been so upset about my licence was because I had been violated; there was a threat to my security. The reality is though, that I have a God who calls me by name, and who calls me to himself; who protects and guide, who saves and sanctifies. He is a God who sent his very son into a world where there were robbers who would try to take from him and betray him and label him a liar for calling himself the Son of God and King of the Jews.

Though the world scoffed and mocked him for his identity, trying to take it from him, he took that identity to the grave, and rose again to prove to all men that there is POWER IN THE NAME OF JESUS. When our identity is in him, there is NOTHING that can take that away from us, NOTHING that can separate us from the love of God (Rom. 8:38-9).

Christ is our Lord and Saviour and King and he has secured for us a righteousness with God that means that there is NO record or wrong or fraud that can taint us before him.

I pray that these dreams can encourage you to turn to the Word and to the promises we have in Christ. Whether waking or sleeping, may the peace of God guard our hearts and minds in Christ.