I have this vision of a fearless people. A people who are so full of faith, believing God at his word, that they are awake, alive, alert; full of love and passion.

I haven’t fully been in that place, so I realised I needed to wake up. Maybe you do too.

I want to encourage you that there is a blank slate before us. In Christ we have a blank slate. What he has done has prepared a way for us. His Spirit of revelation awakens the heart.

Be stirred by the Spirit, friends: this blank slate is where we stand.

His mercies are new every day. (A blank slate)

He has shown us grace through his atoning sacrifice. (A blank slate)

I thank God for the blank slate that we have before him, because of Jesus and what he has done. That is the foundation for this vision. Jesus is the only sure foundation for our hope and he is the source of our salvation. He is the reason we can come to God and call him Father and know him personally. In Eden, Adam and Eve knew God intimately, and they called him “Yahweh”, which is the personal name for God. But overtime there were all these things that separated us from God, and there still are these things. 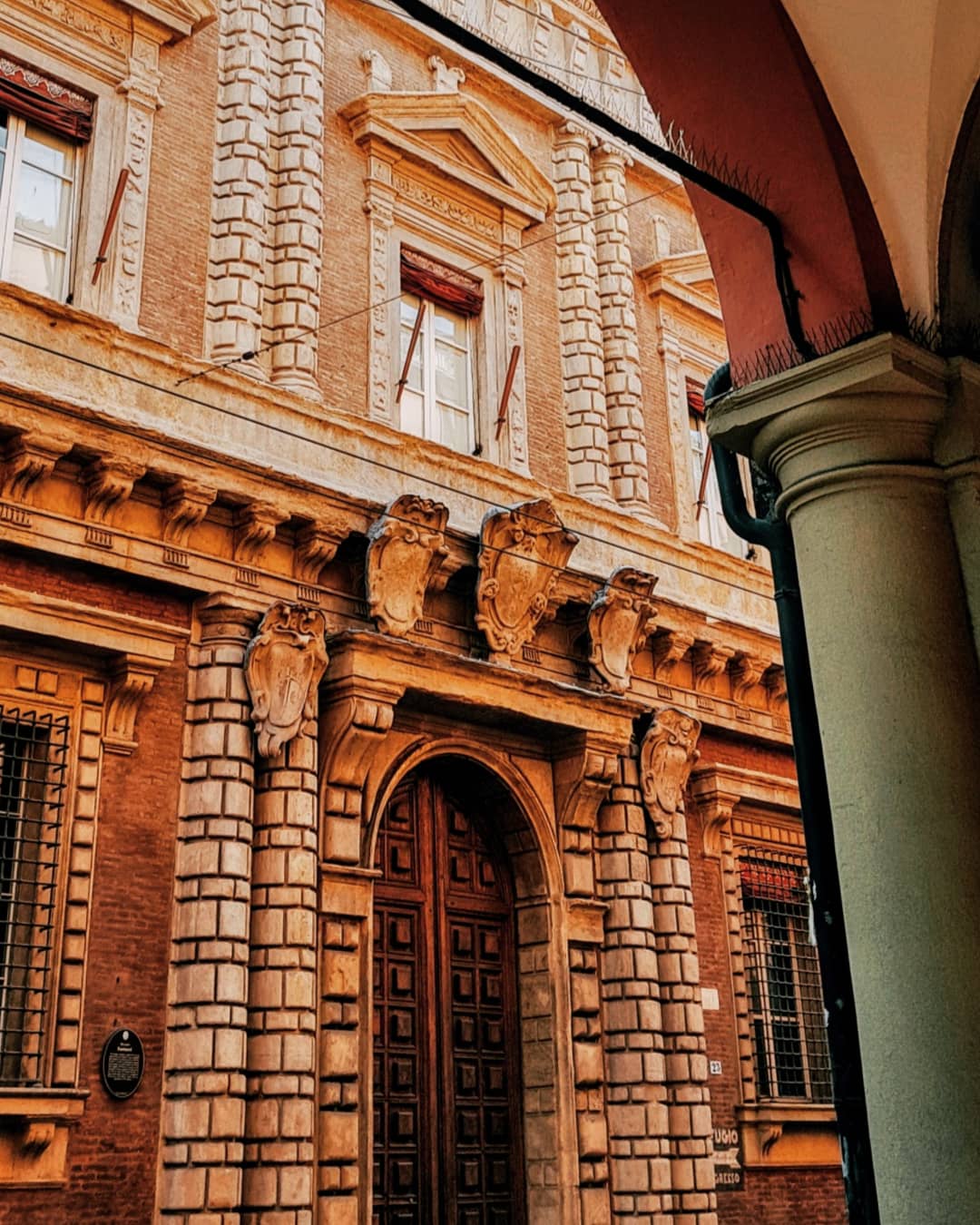 I’ll take the first leap of faith and be vulnerable with you.

In 2015, I had a dream; a terrifying dream (perhaps that classifies it as a nightmare). The fact that I was asleep but emotionally experiencing events made this dream otherworldly; it was nothing but supernatural. There was a very-real battle of the spiritual realm.

In this dream, I was under attack. There was a dark force.

I vividly remember being on the phone to my mum, walking down this street with palm trees lined up on the side. As I walked along those palms, down this road, I could see a curve at the end of the road. Then, I sensed something behind me.

Suddenly, it was dark. Who turned off the lights?

The place was empty as a dark force came, as though riding on a bicycle, down this hill. Speed, scream. Scream, speed. The force was fast, about to knock me off my feet.

I was speechless, frightened. Who knows where my phone went. I was just running, running, trying to gain momentum. I needed to get to the corner.

Somehow, I reached the split in the road. The dark force brushed my shoulder as I curved one way, he the other way. I breathed, or maybe screamed, in relief. It was intense.

The crazy thing is though, that wasn’t the end of the dream; it went on and on.

I ran into a golden maze, underground; running through alleyways.

The dark force was still out there.

I was aware of the need to alert everybody to the danger, to the darkness.

As I ran, I started seeing all these people. There was a woman, dusting the ground at the entry to the golden maze. She was dusting the ground, dusting the ground. As I slowed to a walk, she wouldn’t acknowledge me. Strange, I thought. I tried to warn her, but she was robotic, dusting and ignoring. So I continued down alleys, toward cafes. For a moment, I registered that this place seemed very European. The waiters and waitresses, the locals and tourists. All of them were robotic.

Suddenly I realised they were all acting; the people were puppets, playing in this game. And I was trapped in this golden maze; caught in the camp of the dark force. The dark disguised as gold. 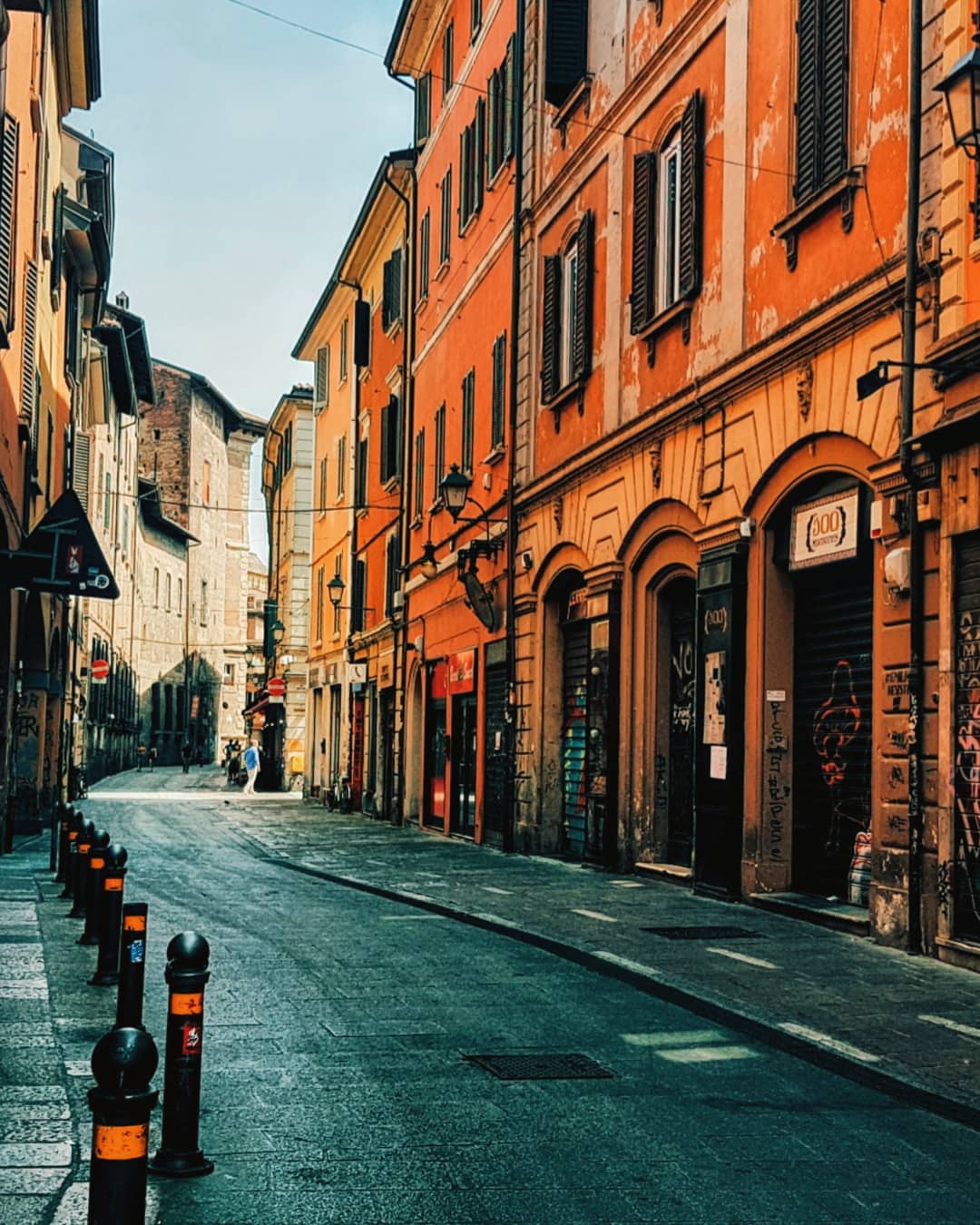 I ran down those gold-laden streets, talking to myself it seemed, as no one was listening:

I don’t know what happened, but as I wandered down these alleys I ended up at a cafe. I was sitting down and must have had a meeting with this woman. At this point it was odd, because I was watching from a distance, like a bystander. I watched myself and this woman.

In my head, I wondered “who is this other woman?”.Until I realised: the other woman was me.

She was an older version of me, telling the younger me to wake up. I can’t for the life of me remember all the other warnings she gave, but she told me candidly that I had been asleep for too long and now was the time to wake up.

And it was in that moment that I woke up …. In the real world.

I had tears streaming down my face, because it was such an emotionally intense dream. I journaled about this somewhere, but the fact that it is almost four years later and I still remember this so vividly says a lot. And the whole concept of waking up has stuck with me.

We need to be alert.

Revelation 20:1-6 speaks of “the dragon, the ancient serpent, the devil, or Satan” who was to be bound for a thousand years to stop deceiving the nations, before being set free for a time. An angel came down from heaven with “the key to the Abyss and holding in his hand a great chain” for this beast. And it was the saints, those who did not worship the beast, the holy ones, who are said to share in the first resurrection.

No wonder the apostles were concerned about this: “Be alert and of sober mind, Your enemy the devil prowls around like a roaring lion looking for someone to devour. Resist him, standing firm in the faith, because you know that the family of believers throughout the world is undergoing the same kind of sufferings.” (1 Pet. 5:8-9)

We need to be ready for battle.

We need to be standing on the battlefield full of faith, ready to fight.

“Resist the devil, and he will flee from you” (James 4:7). He is fierce, he is prowling. But he will flee when you are active in prayer, firm in faith, proclaiming the truth of the Word, the promises we have in Jesus. We need to be on our guard so when the father of lies whispers, we can stand firm (read of the father of lies in John 8:44, John 10:10).

“Stand firm then, with the belt of truth buckled around your waist, with the breastplate of righteousness in place, and with your feet fitted with the readiness that comes from the gospel of peace. In addition to all this, take up the shield of faith, with which you can extinguish all the flaming arrows of the evil one.” (Eph. 6: 14-16)

Paul speaks of sin, the arrows of temptation, that which can cause us to slumber, and his encouragement to Timothy is to: “Fight the good fight of the faith. Take hold of the eternal life to which you were called and about which you made the good confession in the presence of many witnesses.” (1 Tim. 6:12). He also writes, in the context of forgiveness, of not being outwitted by the devil and being unaware of his schemes (2 Cor. 2:11).

When his disciples could not remain awake to pray,he was there, praying on our behalf before the Father.

“And he came to the disciples and found them sleeping. And he said to Peter, “So, could you not watch with me one hour? Watch and pray that you may not enter into temptation. The spirit indeed is willing, but the flesh is weak.” (Matt. 26:36-46)

When we were dead, asleep in our sin, he was there,that by his death and resurrection we might live.

“For if we have been united with him in a death like his, we shall certainly be united with him in a resurrection like his. We know that our old self was crucified with him in order that the body of sin might be brought to nothing, so that we would no longer be enslaved to sin.  For one who has died has been set free from sin. Now if we have died with Christ, we believe that we will also live with him… So you also must consider yourselves dead to sin and alive to God in Christ Jesus.” (Rom. 6:5-8,11) 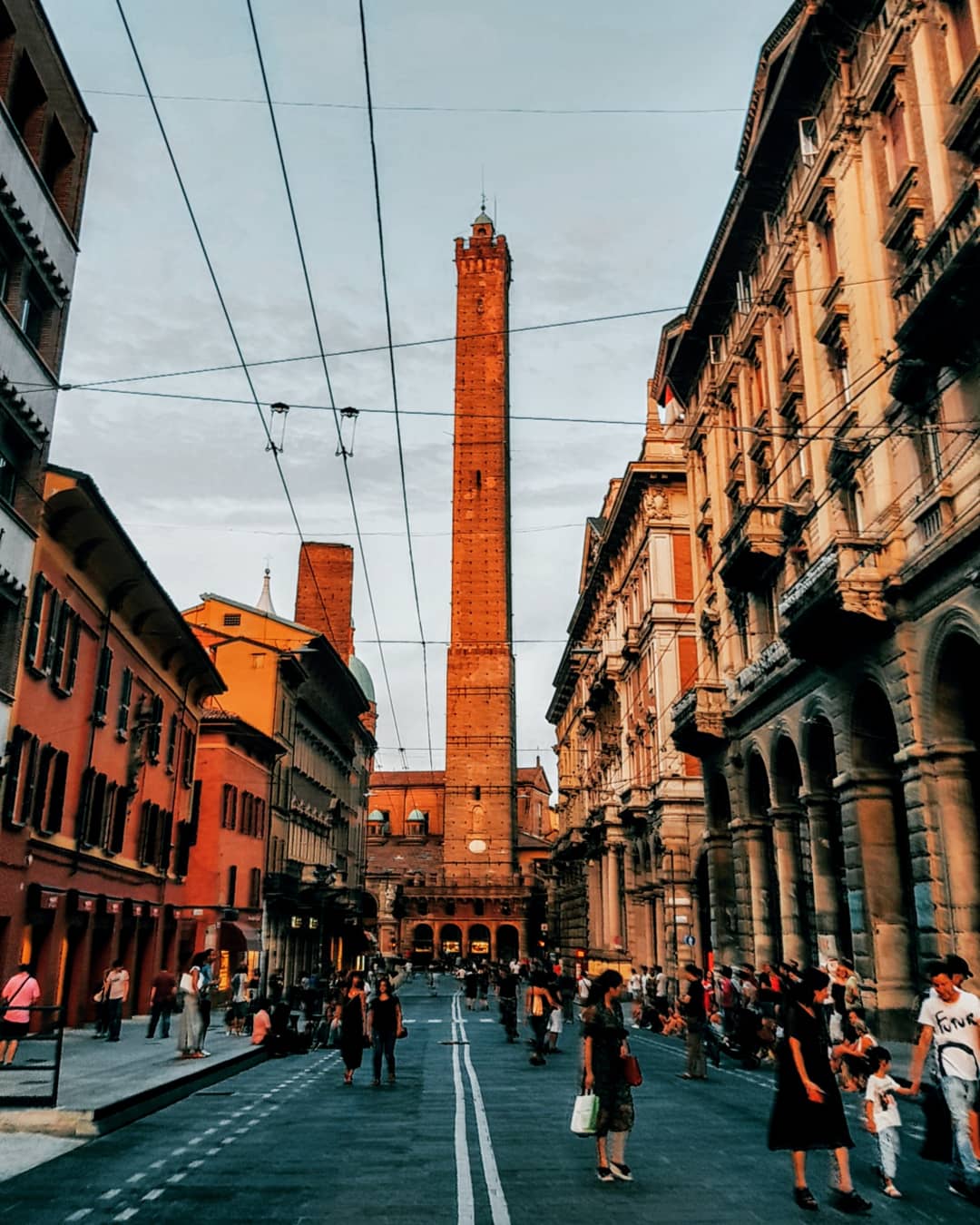 In the meantime, let’s stand together on the battlefield as one in Christ.

Remember, we fight not against flesh and blood, but against the powers of this dark world, against the spiritual forces of evil in the heavenly realms. My prayer is that we will continue persevering and fighting this good fight, fixing our eyes on Christ, on his death and resurrection, and on the hope we have in him of final redemption and the resurrection of the saints.

May our hearts and minds be guarded in Christ

For you are all children of light, children of the day. We are not of the night or of the darkness. So then let us not sleep, as others do, but let us keep awake and be sober. For those who sleep, sleep at night, and those who get drunk, are drunk at night. But since we belong to the day, let us be sober, having put on the breastplate of faith and love, and for a helmet the hope of salvation. (1 Thes. 5:5-8)

One thought on “Wake Up”