There is a woman, 35 years old, who resides in rural India. One day, a man came to her village. He showed her a computer. He gave her a task to complete. Despite her lack of literacy, she was familiar with the alphabet.   So when shown this computer, she was confused by the keyboard.  She asked the man why the keys weren’t in alphabetical order.  He was taken aback. Four hours later, the woman returns to the man. She has completed the task she had been given. She had also memorised the new keyboard alphabet. 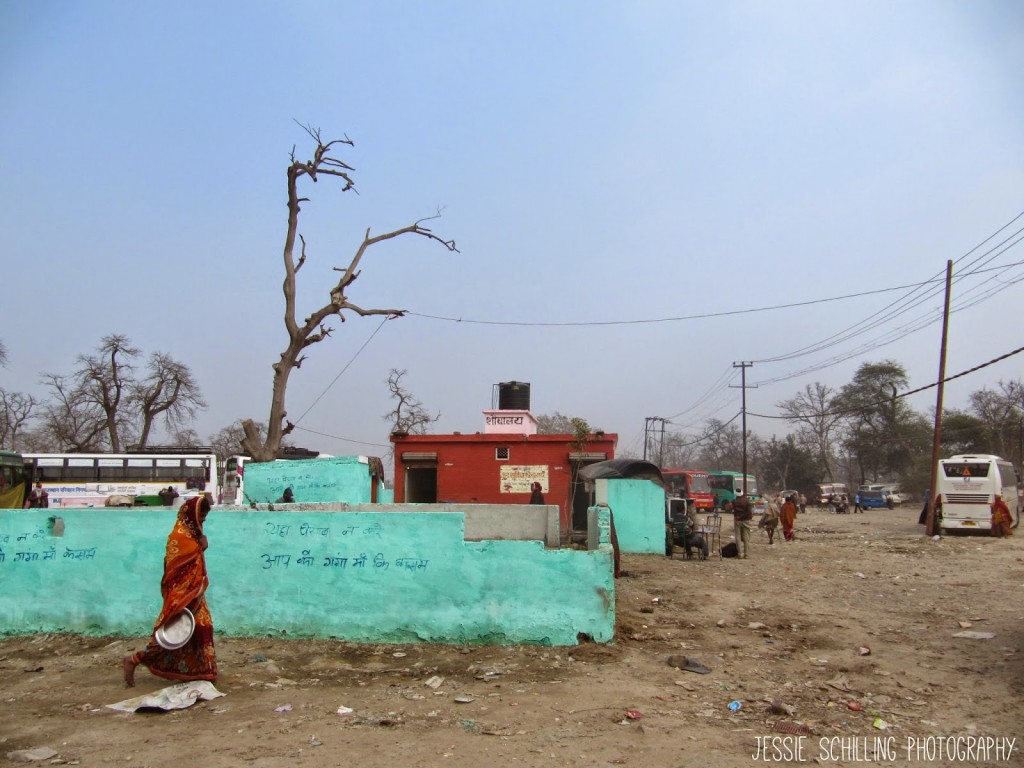 This is a true story. Told from a classroom in India. By the man. The man in the story.

The man. He was a businessman, an educator, an entrepreneur. These titles are not prescriptive. In one form or another, he was all of these things and more. What was important about him was not who he was or what he did. It was what he had to say, why he had to say it, and where his story fits with ours.

Thinking back to the story, the keyboard alphabet, what stood out to you about this woman? What was your reaction to her form of thinking outside the box and overcoming an obstacle? Did her response surprise you? … Or did you wonder if you missed the point? What is so significant about this woman encountering a keyboard alphabet for the first time?

WHICH CHARACTER DO YOU IDENTIFY WITH?

Are you the man. Shocked by the capacity of innovation and imagination in an individual.

Are you the woman. Driven to learn about the world around you. To try things. To do something different.

Have you ever attempted to learn the keyboard before you? Do you think you could learn it off-by-heart in four hours?

It’s easier said than done. In the West, we have a lot of distractions. Technology has been both a blessing and a curse. They call us an intelligent generation, but at the same time, they acknowledge that we are a lazy generation. We take short cuts, and we waste time on social media. For us, working is what we do for a living. We plan ‘getaways’ to escape the demands of our work.

For this woman in rural India, she hasn’t experienced much outside her own reach, her own sphere of influence. She is from a different generation. She is from a different background.  We have different expectations placed on us. For her, working is a novelty. It gives her something to do. She isn’t bored. The gift of work, a task to do, is her ‘getaway’ from the mundane.

What a wake up call. 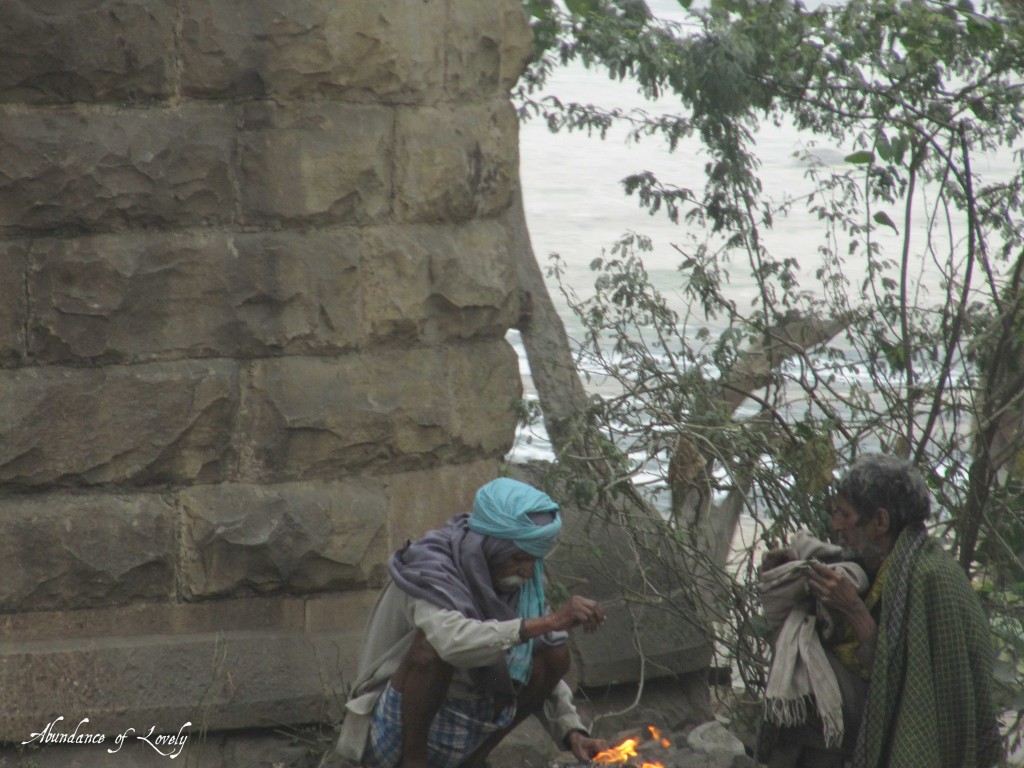 This story is especially significant to us as it demonstrates that:

In Western society, we emphasise the individual. We look to role models – influencers – to drive social change. We seek leaders of movements. Those who inspire and initiate. The issue is when this is overemphasised. When this becomes the most important thing. (Why is it we always want to make ourselves the important thing?).  It’s human to focus on the human.

What this story reveals is how underemphasising the individual opens up a direct pathway to imagination and innovation. This woman wasn’t caught in the Western idealisation of the self. It’s not that she is of lesser importance in society, but rather, that she understands the true nature of social change. She understands that getting a task done is not about her, but about the intended outcome.

How can we get the right emphasis? An imbalance of individuals, imagination or innovation detracts from the social change that can be achieved in any given society.  Understandably, overemphasising the imagination and innovation, without an emphasis on the individuals that will be changed by creative thinking, is fruitless. What underlies the balancing act is the difference between India and the West. The imbalance of emphasis is rooted in the reality of individualism in the West and collectivism in Developing Nations. Social change does require some emphasis on the individual – but on the collective individual.

The bottom line is:

We can learn a thing or too from this woman.

She has the balance of individual, imagination, and innovation right.

Will you strive for this kind of social change?