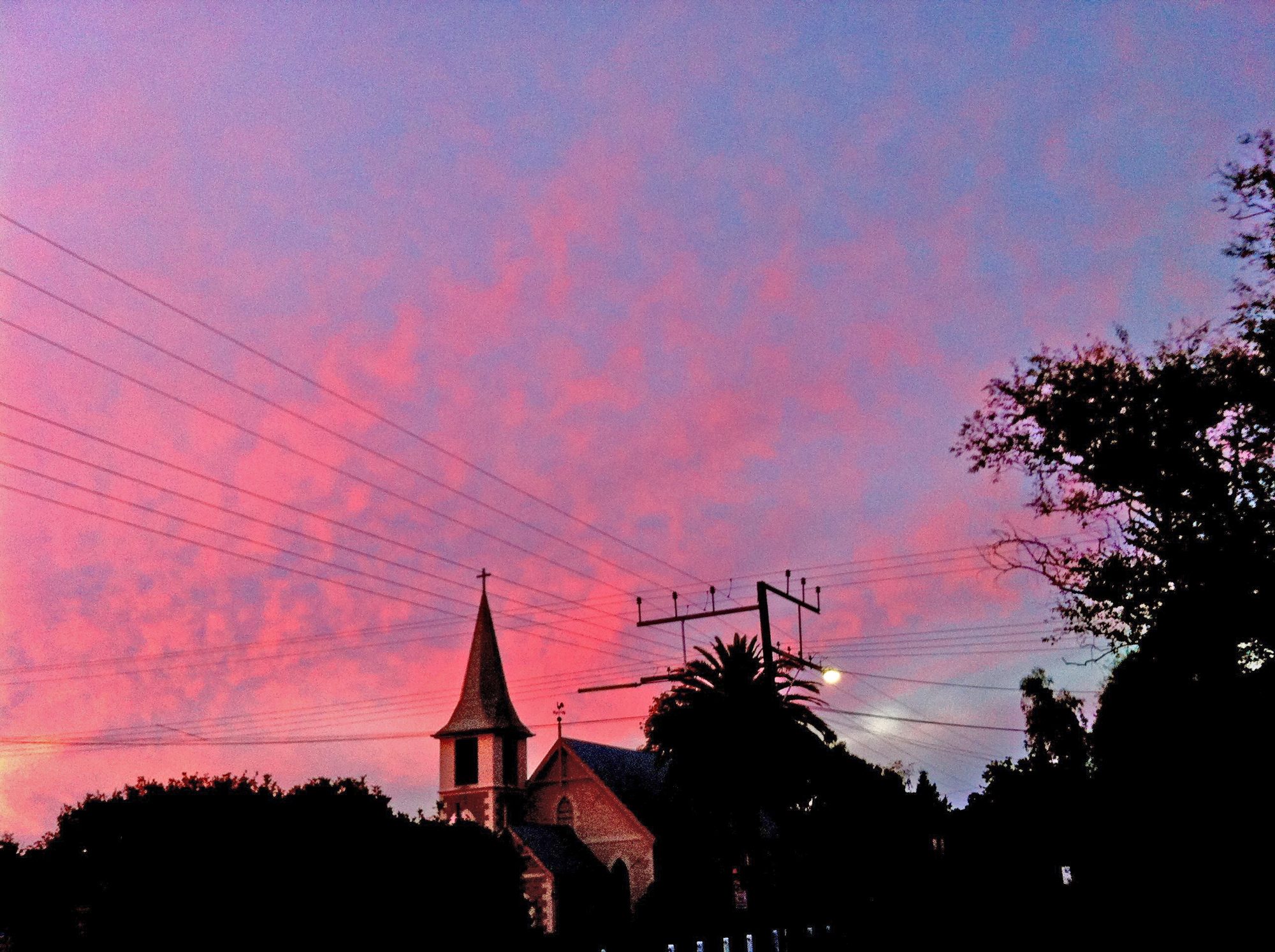 Five hundred years ago a man inspired a shift in a long-standing component of society’s complex system. Born from a frustration with current practice, he turned from many major teachings and popular thought. His own reading and experience enabled him to question the way things were. With the printing press available, he published his ‘95 Theses’ on 31 October 1517.

Martin Luther was a change-maker, pivotal in the Protestant Reformation.

He took a risk when writing these theses and other resources, challenging those who had established man-made rules that contradicted Gospel truths. Luther is an example of how significant social change can occur. On the one hand, Luther was able to point people back to Bible as a source of authority before the authority of men, the institution and the societal system. On the other hand, Luther was able to distribute a series of pamphlets that developed his ideas on Christian freedom.

Luther’s audience were receptive to his religious reform.

Given centuries of power dynamics in the Church, his theses surfaced from decades of simmering discontent. Historians suggest that the new technology of printing was catalytic in social signalling and co-ordinating public opinion during this time (The Economist 2011). The back-and-forth exchange of views demonstrates the active role that social bodies play when engaging with new ideas and system restructuring.

The combination of societal significance (given the current context of the Church) and Biblical backing (as a grounds for his ideas) meant that Luther was able to spark conversation. His theses were propositions that he put forward for debate and discussion. Note that this model was not a fully-formulated initiative, but rather, an intentional presentation of ideas to flesh out. This example highlights an agency affiliated with long-term practice. Here mobility is not just the connectedness of social bodies and technologies, but the bridging of past, present and future. Luther may not have understood the gravity his theses would have on the Reformation, but he ventured to thread together thought that was ‘new’ in that it invited an intelligent and theologically-sound review of the ‘old’.

To be clear, the Reformation was not mobilised by Luther alone. Bruce Robinson of the BBC states: “The story really begins over a hundred years earlier, when the Papacy began to reap the effects of centuries of compromise”. Luther merely intervened with ideas that were prime for a system with the right temperament and emergent properties for change. His catalytic actions were disruptive, even divisive, but they inspired institutions to revisit their practice and individuals to return to God. His conviction led him to intervene, to challenge the status quo and reframe how doctrinal truths of the church were received.

To finish, the Reformation was realised and refined in digestible doctrine that is still taught in the church today. These are summarised in the five solas, or slogans, which were Latin phrases capturing the essentials of Christian belief.

To learn more, CityLight Church in Adelaide did a series on the five solas in January 2017. Find these on their iTunes podcast if you’re interested in learning more!

…We can learn from historic change-makers like Luther.How might we be prepared to step forward with intention, to inspire a shift in the status-quo?How might we intervene in systems ready for change?How might our convictions shape our courage in catalysing new thought?…

Note: I originally wrote this for a university assessment for my Creative Intelligence and Innovation degree. The subject, Envisioning Futures, encouraged us to speculate and imagine possible futures. For this task, we were asked to explore agency and models of change. I saw it as an opportunity to reflect on the Reformation, especially given it is 500 years today (31 October 2017) since it was published.