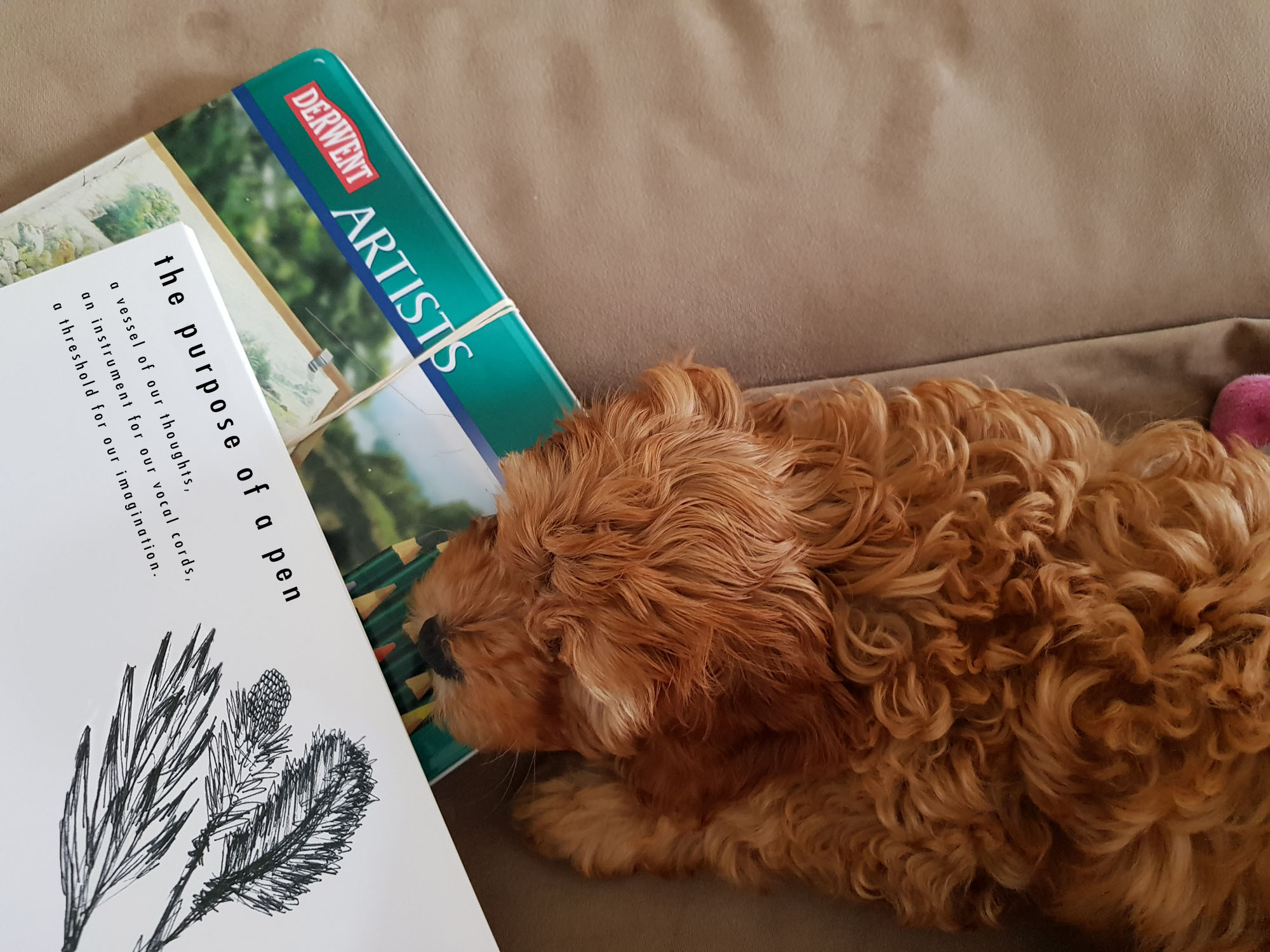 The pen is a vessel of our thoughts, an instrument for our vocal cords, a threshold for our imagination.

I wonder how our brains best register and relay words.

A pen is a weapon that wields the power to release another world, opening a passage from the brain to the page. The pen’s design allows for our hands to hold a key to unlock conscience constructs, to make manifest our memory. The pen is more than an educational tool. The pen is an artefact that works in the liminal space between imagination and communication.

The pen’s effect has a certain permanence. Erasers are needed if editing is to occur. How you articulate will never appear the same – the curves on the words, the sentences you phrase.The key drawbacks of the pen is time, and the legibility of the handiwork.

What is lost when the pen is dispensed?

See, writing was dependent on the pen. Until the tapping of keys, the pressing of buttons.The typewriter was a tangent from handwritten stories, the keyboard another. And the notion of a voice-assisted future questions the purpose of the pen.

Are voice recognition systems such as Siri the future of writing (Johnson, n.d.), giving writers the ability to speak their minds and have them formatted into a story?  If so, what will this mean for the accessibility and quality of the writers’ craft?

We may have returned to a tactile form of articulating through the addition of ink-less pens to touch screens. But what of the critical thinking that comes with bearing a pen? Have we created a barrier between us and the physical experience of our ideas? Our screens are ephemeral, and as a consequence, will this be how we see our stories?

Soon we will see the effect of a digital push away from the written Australian NAPLAN exams (Nicholson 2016). With this comes a question for the form of writing and development in younger generations. What will happen to the sense-making and solidifying skills attached to the pen?

Maybe digital has deleted the ability for us to grasp the power of our words. The ink stain on a white page captures the impact of writing, while the screen masks communicative power.

What is special about the pen is the tangible sculpting of a story.

Stories are a wound of warfare, touching the reader who never sees the weapon behind the words.

Johnson, B. n.d. ‘How Siri Works’, How Stuff Works Tech

How does the silence sit with you?

You will notice I haven’t posted in a while… and this post is a repost from a year ago. A post from another platform.

A subject thread: “Envisioning Futures”. Here is the original.

We were asked to speak to an artefact. The pen was mine.

It is still my chosen artefact for changing the world.

So instead of posting.

I have been putting pen to page. 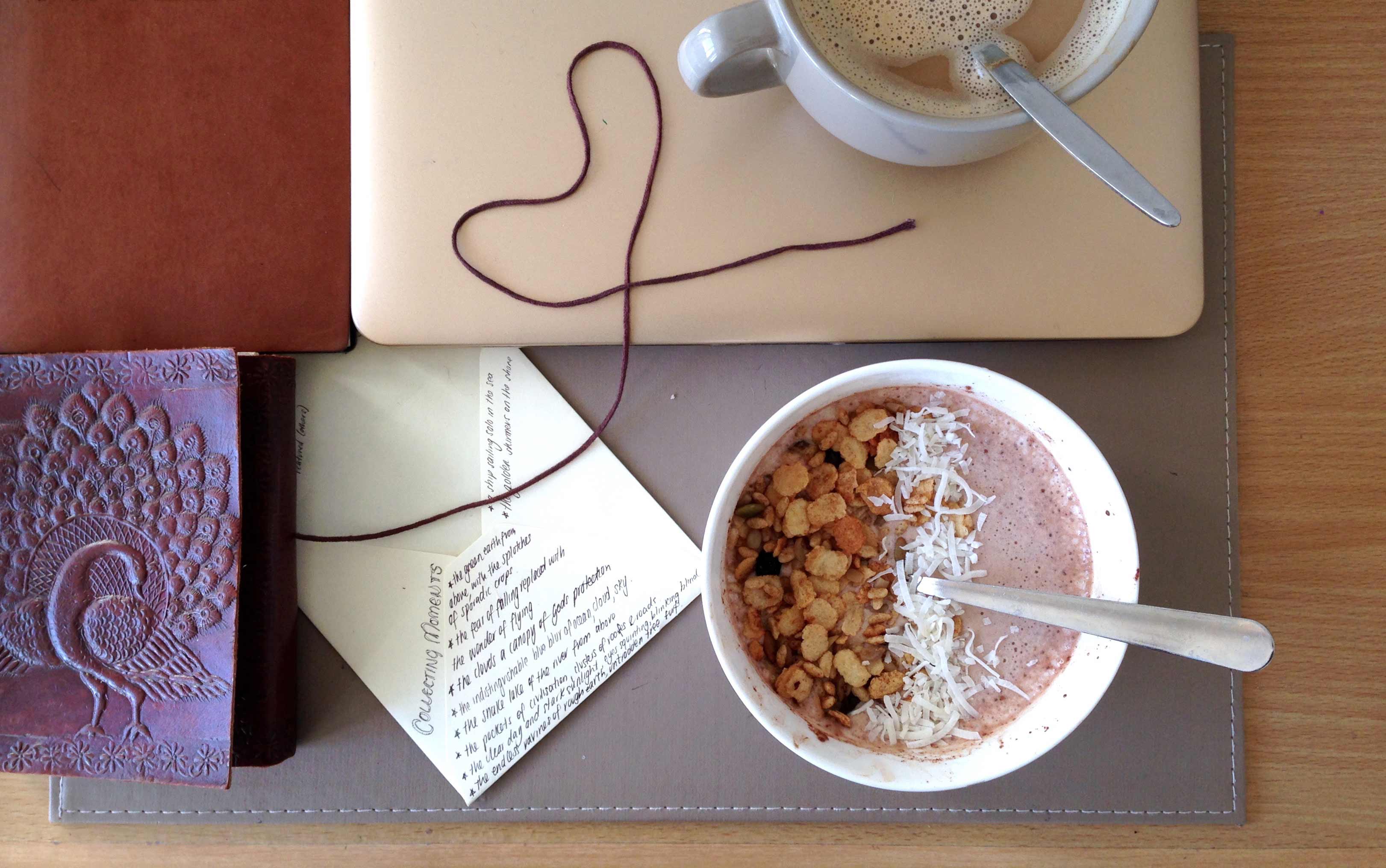 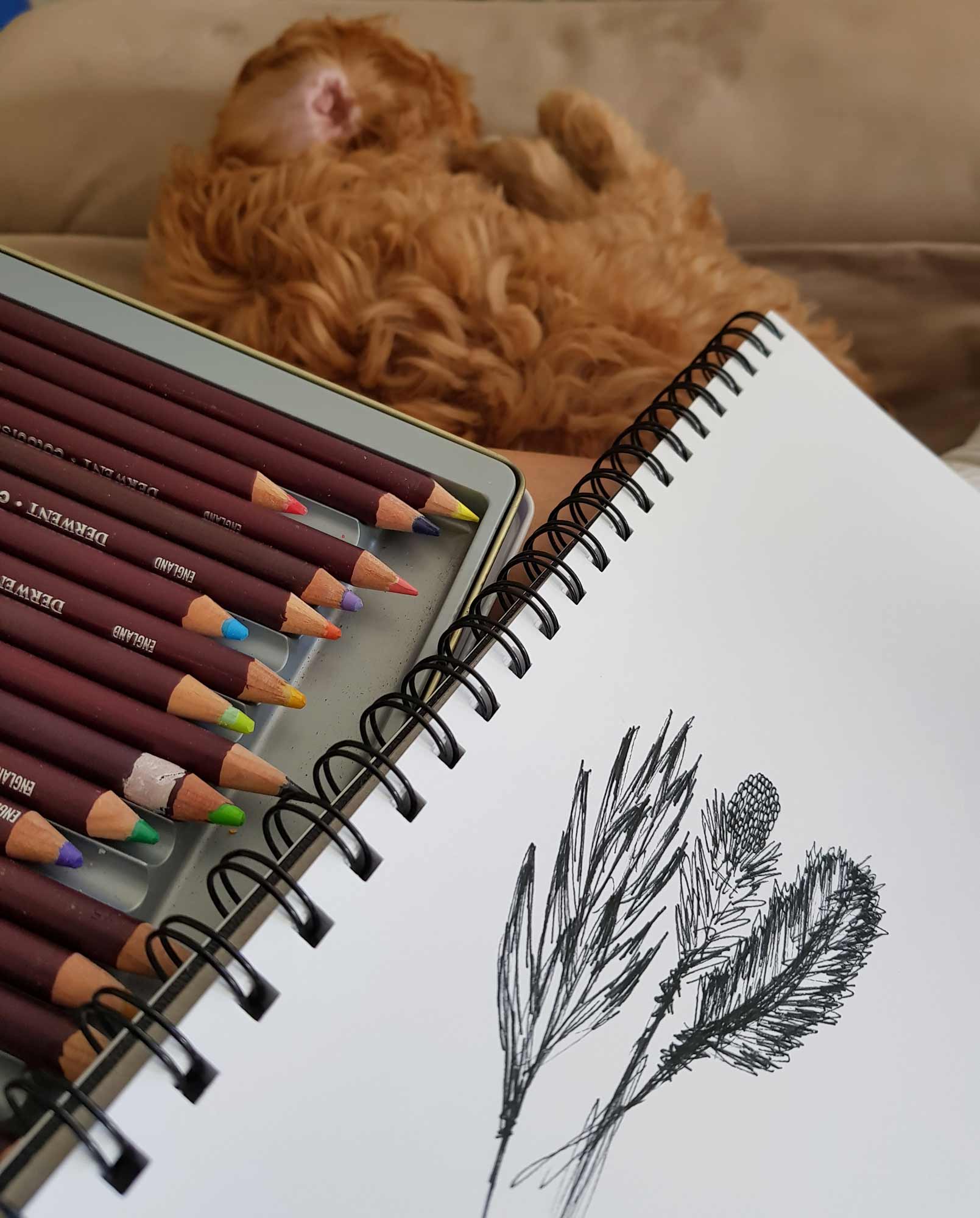