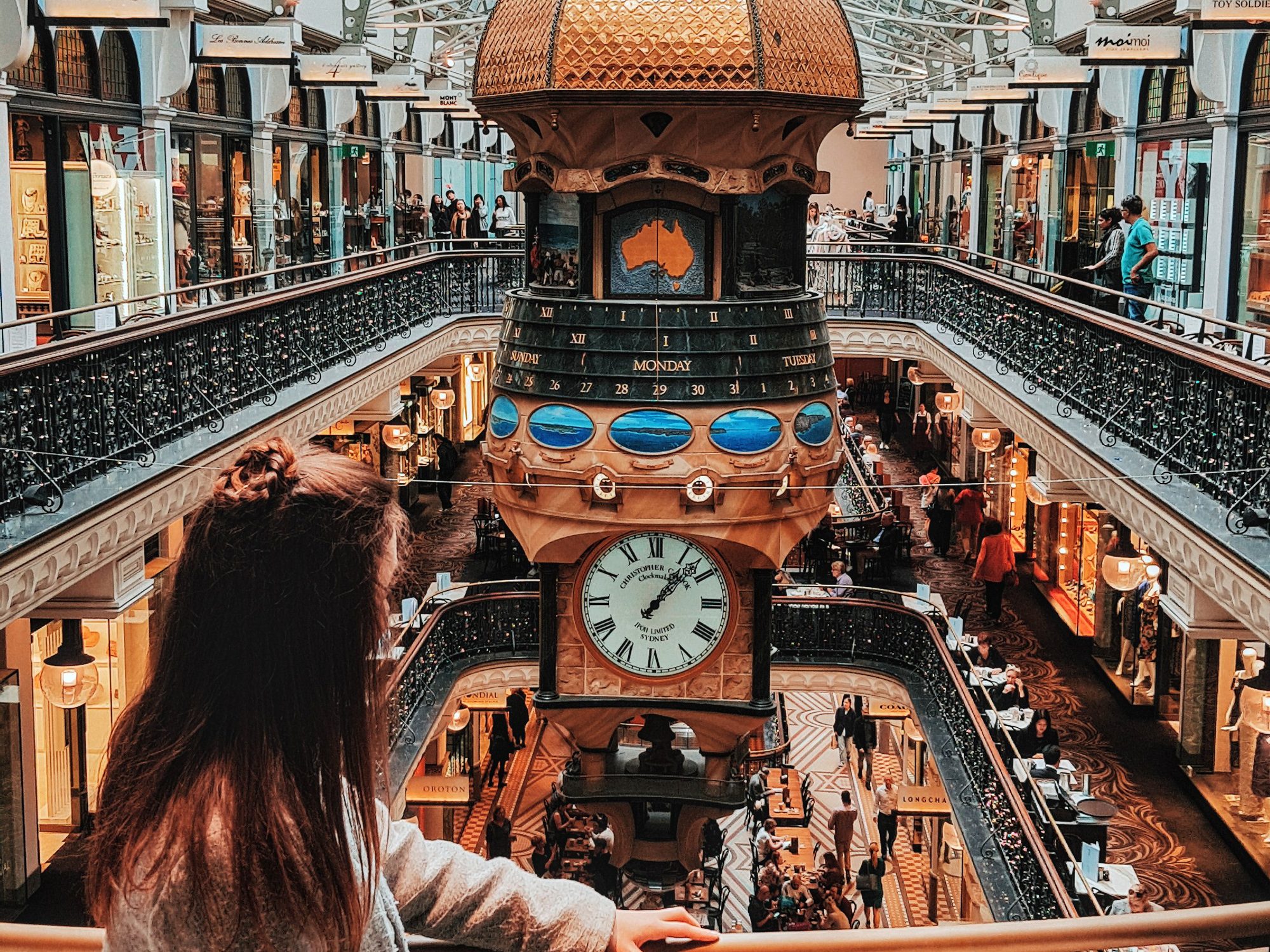 She leans against the silver rail, slowly sipping her coffee, attempting to dilute the pounding dragon in her head.

For half an hour she leans there, as fifty buses pass her by.

She could catch any one of these to her next destination, but the dragon had lured her into a lull.

In her vacuum of time and space she leans, observing the rain falling, the traffic crawling, the people commuting.

In this city, rush hour sees thousands upon thousands moving;

a woman in a wheelchair.

the ones with music plugged in,

or with arms folded and pacing,

or with nose rings,

or with their grocery shopping.

The longer she lingered, she was struck.

All around her was diversity.

The dragon would have her focus on this internal fire;

but God, he would have her look to all that he has made and stand amazed.

The dragon neglected to leave her that day, so she figured she may as well join the movement of this city;

to continue on her journey with a newfound appreciation for diversity.

On this evening I was unintentionally paralysed at Railway Square because of a migraine.

On the downside, I’ve had a lot of these dragons destroy me lately.

But on the upside, on this day I managed to spend a solid half hour people watching during peak hour.

I was amazed by the extent of image-bearers in any one place and at any one time;

all seemingly unaware that they are masterpieces of a mastercraftsman, fearfully and wonderfully made.